Hello there! Welcome back to the 2nd article of the series(touring the world). Super duper pumped for you guys! This is one of the most exciting articles I’ve ever done! I have one word for all travel junkies: rejoice🎉🎉. This is going to be the most enjoyable minutes of your day!

Today, we’ll explore extraordinary travel feats in the Guiness Book of Records! From impressive feats like fastest time travelling all 7 continents, or longest barefoot journey, to weird feats like farthest distance skate boarded by a goat, or longest birthday ever.

These travel tales will leave you inspired, informed, and pumped up enough to plan your next exciting, and strange adventure!

Get ready for mind blowing tales, shall we?

Fastest duo to travel all 7 continents.

Once in a lifetime, we meet someone who changes everything. A new hello can be the start of a lifetime journey for a pair of strangers! And, that’s exactly what happened for Julie Berry and Kasey Stewart.

A meeting by chance, at a concert in New Zealand, led to a mission – setting a world record by touching all 7 continents in a mere 72 hours. Calling their mission 7 in 72, the two adventurers visited Sydney, Dubai, Cairo, Frankfurt, Toronto, Santiago, Punta Arenas, and Antarctica.

They completed their journey in 92 hours, 4 minutes, and 19 seconds. Nearly a full day later than their 72 hours goal, but still an impressive feat regardless!

During their trip, they saw the Pyramids of Gaza, sampled beer in Frankfurt, and peered at the Toronto Cityscape from CN Tower. 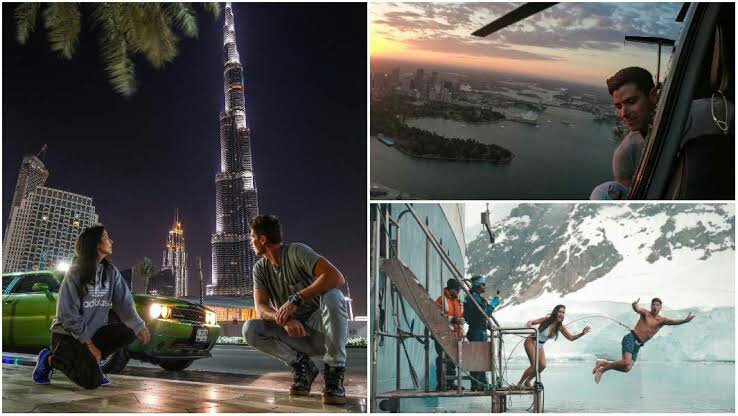 The duo got to achieve their dreams! If this doesn’t push you to chase your dreams, I don’t know what will!

The fastest person overall to travel the 7 continents is Dr. Khawla AlRomaithi from UAE. She took 3 days, 14hours, and 48 seconds.

Farthest distance skateboarded by a goat.

Who thought an animal with horns and a hairy coat, that lives either in the wild or kept on farms, could earn a Guinness World Record? A Nigerian dwarf cross goat named Happie did it!

Happie lives with Melody Cooke and her family in Florida, USA. She is described as a much loved family pet. She established a new record category when she hopped on a board and traveled 36 m in 25 seconds.

Apparently, Happie took up skateboarding on her own without coaxing from her human parents, making this accomplishment even more inspiring. Her family is hoping to raise money for local charities by showing off her skateboarding skills.

If Happie can set a record, then anyone can break or set a record in the spaces we enter, or the people we meet, or even the Guiness Book of Records! Because, why not?

It took 75 hours, 6 minutes for Canadian Lindsay Nemeth to visit all the magical Disney theme parks. Ain’t this impressive! The travel blogger began her epic journey in California at Disneyland, then made her way to Florida, France, Shanghai, Hong Kong, and finally Tokyo. 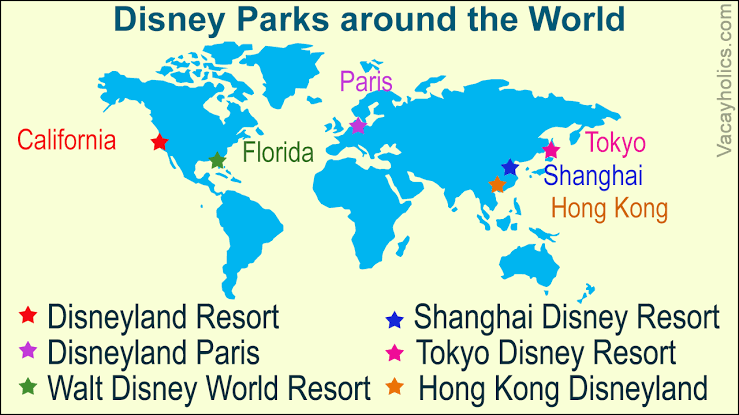 With no time to waste, Lindsay was efficient and slept during flights keeping her refreshed. Through this record, she was able to raise money for the Air Canada Foundation. She is currently an ambassador for the foundation.

At last, she achieved her childhood dream of holding a record, proving that there is no such thing as ‘impossible’. Oh, and she did what dreamers do!

80+ year olds might be frail, and worn out awaiting death. 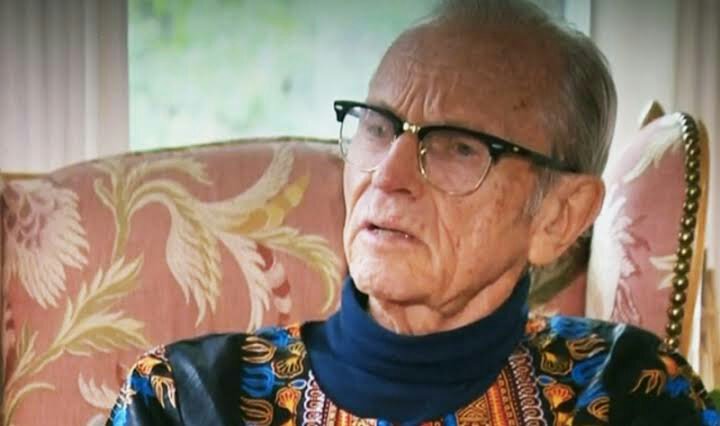 But not 88 years old Fred Distelhorst, who set out to climb Africa’s highest mountain! He reached the summit of Mt. Kilimanjaro via Rongai Route at 9.33 am on July 20, 2017. He climbed the mountain as part of a group with the aid of local guides.

It took them six days, four days for ascent and two for descent. Fred utilized supplementary oxygen for the final stage of ascent due to the altitude.

This goes out of our way, to prove that age is just but a number and that we’re never too old or rather too young to pursue our dreams. If you’re a lover of hiking, you better tick off whichever hill or mountain in your bucket list.

What are shoelaces? What exactly are soles? Who needs shoes anyways? Certainly, not Eamonn Keaveney who set a Guiness World record for longest barefoot journey. 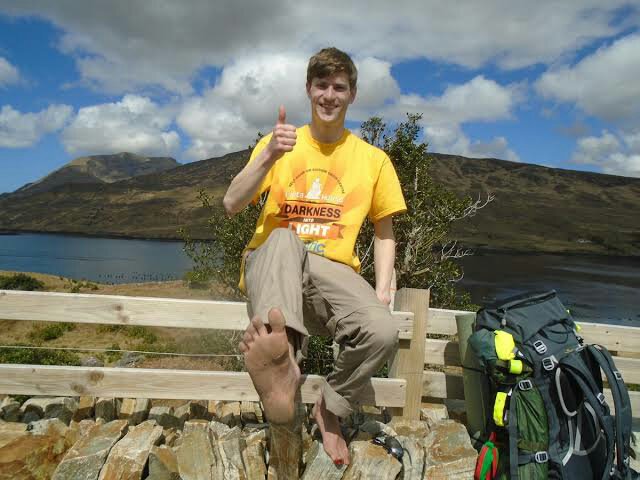 Normally, it would take a bunch of suitcases packed to the brim for this journey. However for Eamonn, it only took a sleeping bag, cooking items, and a change of clothes.

During the journey, people were hospitable and they offered him a bed, encouraged him, and were generally helpful.

The aim of the walk was to raise funds and awareness for Pieta House: Suicide and Self Harm Crisis Centre in memory of a lost friend. He raised over 13,000 euros. 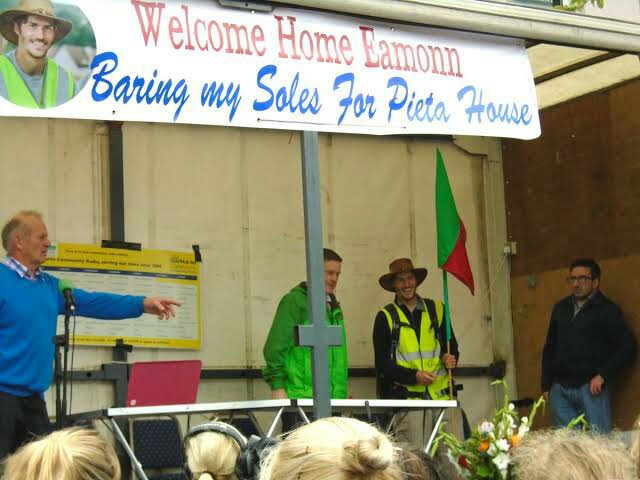 First band to play on 7 continents. 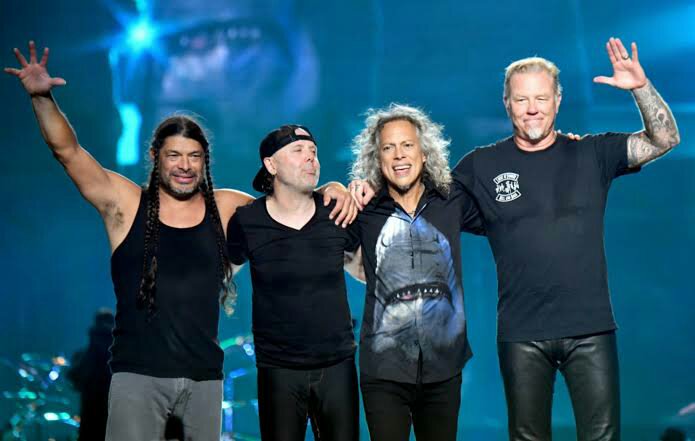 The famous rock band, Metallica, set a truly worldly record by becoming the first musical act to play a concert in all 7 continents. Metallica swept the world by performing in Europe, Africa, Asia, North America, South America, Australia, and Antarctica.

This band secured its place in history, through their concert in a transparent dome in Carlini station, Antarctica. This concert was held without amplification due to the icy continent’s environment. Instead, each song was transmitted live to the audience through headphones. 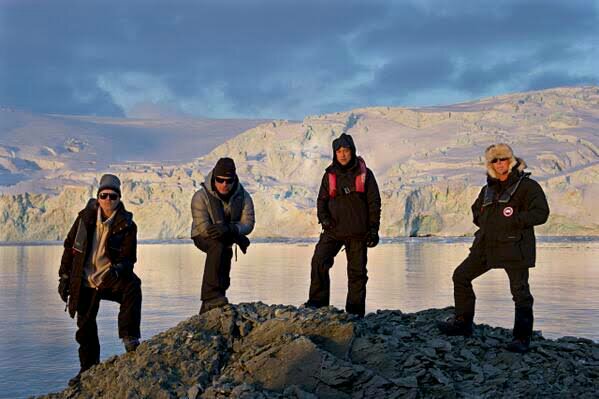 Irrefutably, this was a bucket list experience for Metallica and the concert goers.

A New Zealander, Robert Thomson, took the world by storm after smashing the world record -longest distance skateboarding. He travelled an astonishing 12,159 km on his skateboard from 24th June, 2007 to 28th September, 2008. 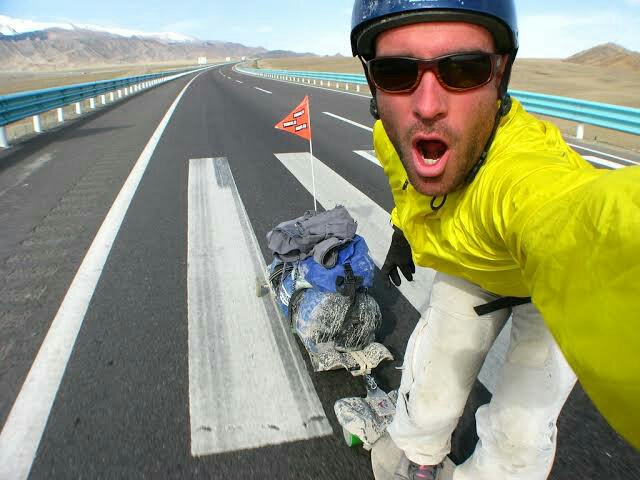 Thomson’s journey was part of a larger around the world challenge that involved cycling, sailing, rafting, and riding a train. Skate boarding was the final leg of the journey and the only part that made it to the Guiness Book of records.

Birthdays are a special momentous time of the year. It only makes sense to have this special day as long as possible. While birthdays can’t last forever, travelling across time zones extends it. Paul Morgan broke the Guiness World record for having the longest birthday lasting 48 hours. 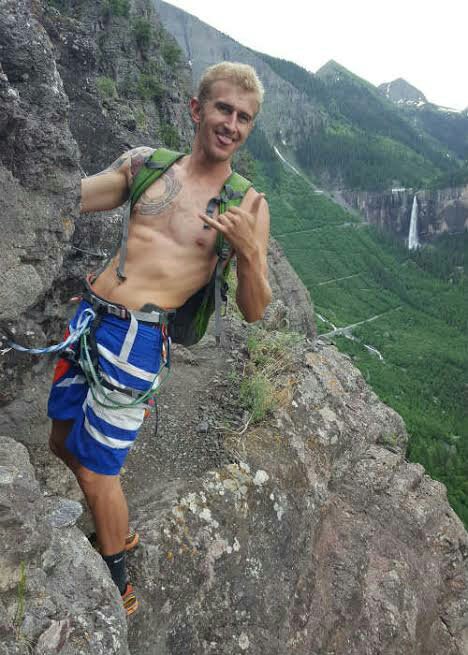 He doubled the length of his 28th birthday by hopping on several planes around the world to different time zones. His travelling experience involved countries like Ecuador, Mexico, New Zealand, Fiji, Samoa, and Dominican Republic.

Ever dream of travelling for a living? Hell yeah! Because, why not? If you can put your office on wheels, you might just make this fantasy come to life! 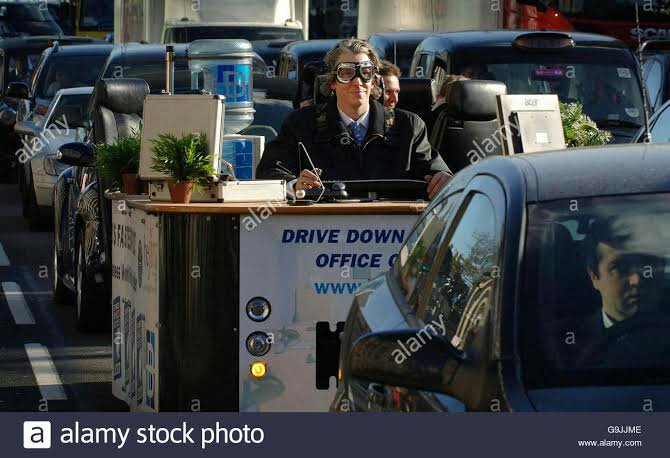 That’s exactly what Edd China of UK did, when he created and drove a road worthy desk at a maximum speed of 140 km/hr. He drove it across Westminster Bridge into the City of London. He also holds the Guiness records for the fastest shed, bed, toilet, milk float, and largest motorized shopping trolley.

We’ve come to the end of the travel tales! I hope you’ve enjoyed the article and picked one or two things! Let me know what your experience was with this article! You can also share what you’ve learnt! Better still, are there any records you yearn to set or break?

Thank you for taking your time to be here! I’m super grateful that I get to do what I love just because of you! Many thanks to also those who contributed to the article by responding to the questions @20s doses stories in Instagram.

A hectic time is coming at me, since I am resuming school. (Jkuat students can relate😧😧) And I might not be able to write in the next few weeks! But after the exams, I’ll be back and I’ll continue with this series! I am promising to make sure all the articles in this series happen! We’ll finish it strong together! Am sorry for this! 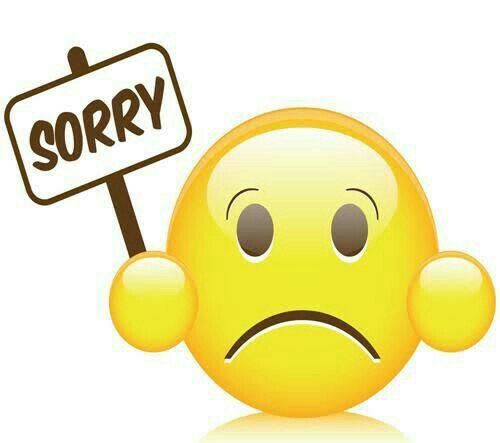 Sending you readers in my blog blessed and fruitful weeks ahead! Keep grinding! Keep staying safe! Keep taking care of yourselves! Keep making the world a better place to be!

I am a lot of things. I am a daughter, sister, friend & student. I love having conversations, reading , cooking , music and fashion. View more posts