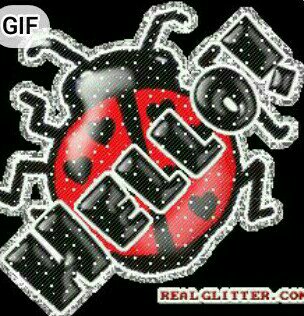 Great to see you today! Reproductive health series is back with loads of info on emergency contraceptives aka P2 aka Plan 2 aka Plan B aka e- pill aka morning after pill!

Lots of misconceptions cloud P2 outchea especially among young people! What are the facts? What are the myths? Today 20s doses is spilling most, if not all, answers to questions surrounding P2! From the role of men and women in abuse of P2s, to what they are, to when they ought to be used, and finally if there are after effects of P2!

It’s gonna be extensive, but with lots of food of thought, so sit back, relax, learn, and enjoy! 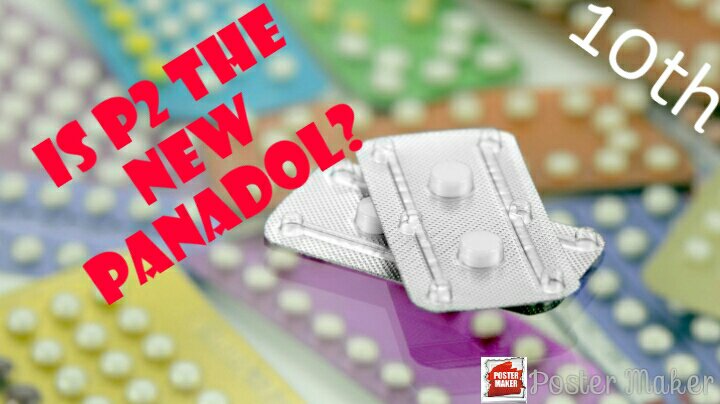 Just like panadols are a kiosk away, emergency contraceptives are a chemist away. Acquiring P2 is as easy as A.B.C. The casual and frequent use of P2 is a worrying trend! Exactly what is the idea behind P2 is a grey area for many youths. Many are missing the point that P2s are just emergency pills, period! They aren’t meant to be routine contraceptives!

And yes, P2 has become the new panadol! However, we can change that by getting the facts right!

Corona aside, what would typical campus students be doing on a weekend evening? Typically answering, raving, partying, binge drinking,and unprotected drunken one night stands would be the go to answer! Sex has almost become part of the campus syllabus! Unprotected sex comes bearing gifts inclusive of pregnancy, hence many are flocking in pharmacies on Monday morning hunting for P2 to prevent it!

Did you know that one most common phobia among youths is pregnancy? Did you also know dreading pregnancy has a name? Tokophobia is the name! Dr. Joachim Osur, a reproductive health practitioner, notes that women fear getting pregnant more than contracting HIV! Undoubtedly, people are clear on the fact that they aren’t ready to become fathers or mothers, hence many will go to any length to prevent pregnancy including abuse of P2 !

Reader, reader on my blog what say you on tokophobia? 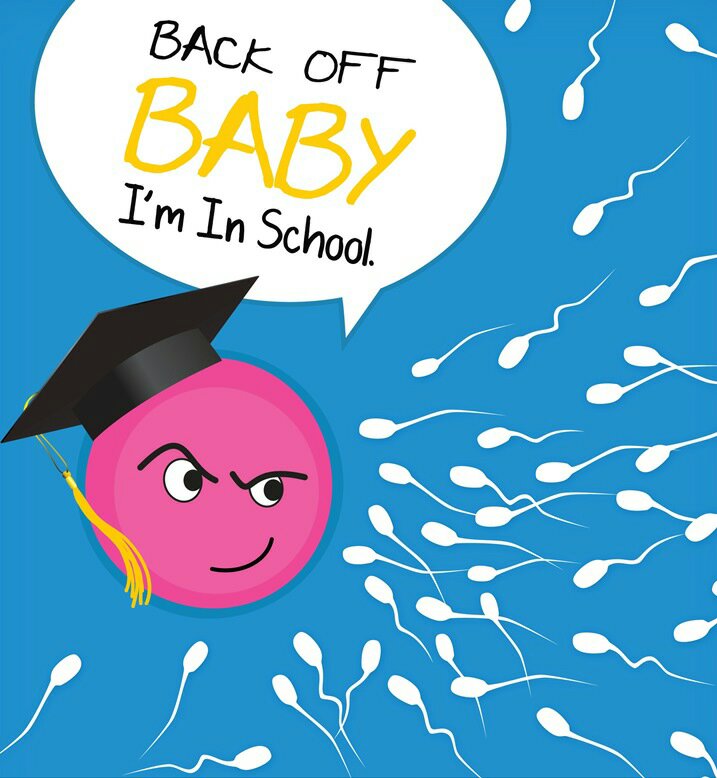 Ladies outchea are wallowing in fear of gaining medical help as the idea of contraception is surrounded by stigma. Implants, IUDs, daily pills etcetera are considered to be for married only, while young women seeking them are considered to have lost morals.

A girl carrying a condom is an indication of the motive to dish out her cookie. Another with an implant is labelled infertility( which isn’t true). The one with an IUD has to be dating a serious, working guy. This has led to many opting for zero use of contraceptives, unless in the event of unprotected sex where P2 is used to prevent pregnancy.

It is also emerging that men in exclusive relationships prefer to forego a condom. Why? Because if you are having sex with him only, then there is only room for pregnancy! Instead, they want the woman to take e- pills to prevent pregnancy. Surprisingly, some men are even stocking up pills in their rooms, and in the event of unprotected sex they make the ladies take the pill the morning after.

It is as clear as a bell that men and women are playing a big role in the abuse of P2! Incontestably, abuse of P2 is not a gender specific issue! There is need to raise awareness on the idea behind P2, to not only women but also men! Because it’s a WE-MEN issue! In deed, all should start getting the facts right, and quit abusing the drug!

It is also time to shake off stigma surrounding all contraceptives! Contraception doesn’t equate to immorality or infertility or rich backgrounds! Instead, they are simply birth control methods for any sexually active person!

What are emergency pills? 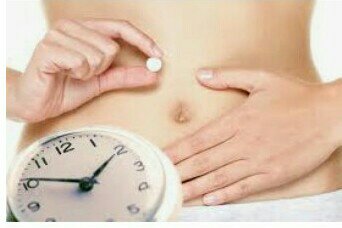 An emergency pill is taken by women after unprotected sex to prevent pregnancy. It contains a high dose of hormones compared to a daily pill, hence should only be used during emergencies. Emergency situations include: after rape, when a condom rips, if you’ve forgotten to take daily pills, or incorrect use of a contraceptive.

It is not a routine pill contrary to a popular practice! If you are in neither emergencies, then you literally have no business consuming the drug! 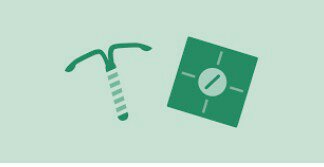 Emergency contraceptives are not meant for abortion, contrary to a popular myth! They either prevent an egg from being fertilized after sex ,or prevent implantation of a fertilized egg, while an abortion pill terminates an already in progress pregnancy! P2 cannot terminate an existing pregnancy!

Another popular myth is emergency pills protect against STIs which is merely a lie! P2 close the door on pregnancy, but STIs will ultimately welcome themselves jubilantly!

What are the side effects of P2? 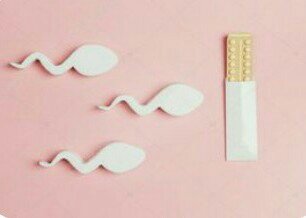 Common side effects include: tiredness, nausea, headaches, vomiting, diarrhea, or menstrual irregularity which is the main downside. Depending on how often you consume P2, it can throw off your cycle for weeks or months which makes it even harder to prevent pregnancy in the event of unprotected sex.

Is it harmful to take P2 too often?

Experts have had divided opinions on whether frequent use of P2 is harmful or not. Some have agreed on permanent reproductive health effects, while others have denied the effects claiming that science hasn’t proved it. I won’t agree or deny either opinions.

However, the way I see it is frequent use of plan 2 indirectly causes reproductive health issues. Why? Because it takes unprotected sex to pop e- pill, and unprotected sex comes bearing STIs such as Chlamydia and Gonorrhea.

Emergency contraceptives are safe, however technically P2s can be harmful if it means that you are engaging in frequent unprotected sex, hence exposing you to STIs that may result in reproductive health damage. 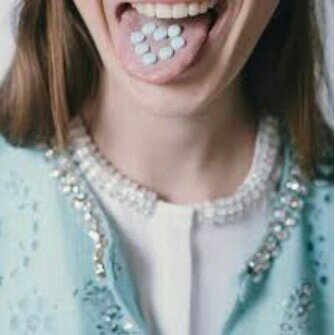 Other reasons against regular P2 use include:

Sex is a grown up thing, and if you are having consented sex then that means you are an adult! It’s time to make grown ass decisions, and know better than to risk both the man’s and woman’s health! Let’s respect the use of the drug! There is a time and a place for P2!

If you find yourself forgetting to take your daily pills, then maybe it’s time to consider long acting contraceptives. There is no shame in visiting a health centre for birth control options. 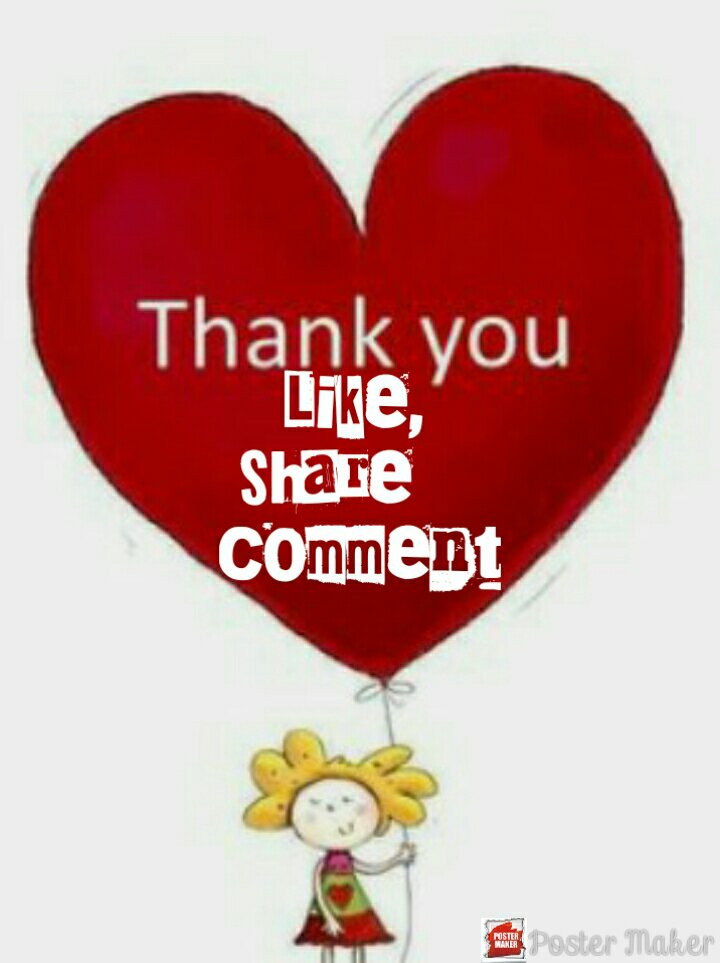 I am a lot of things. I am a daughter, sister, friend & student. I love having conversations, reading , cooking , music and fashion. View more posts